The Abbots Way - Via degli Abati

An itinerary that can be followed on foot, on horseback or on mountain bike 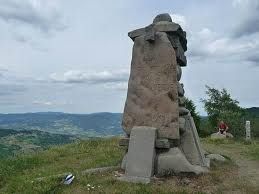 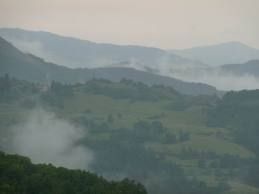